by Alif Fahmi 5 days ago5 days ago 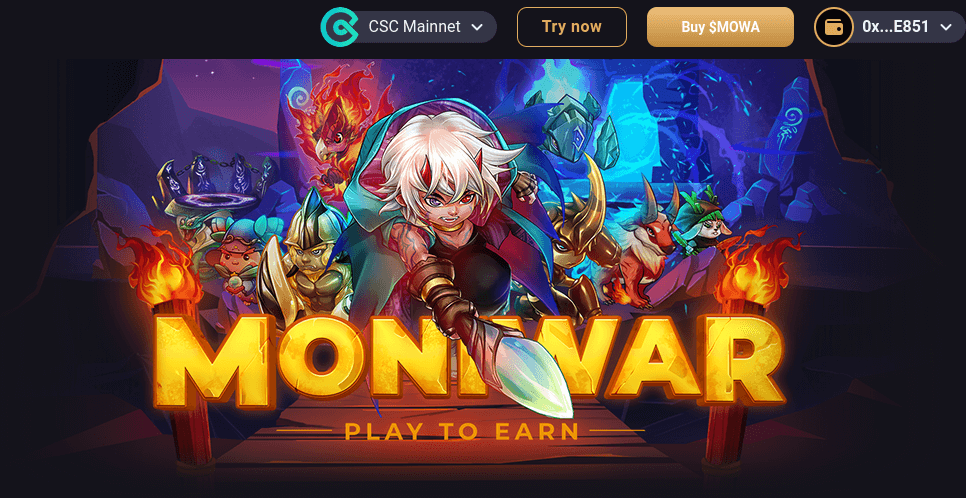 Moniwar is a blockchain-based puzzle and adventure game that utilizes NFTs as characters in the game and allows users to earn money in the form of MOWA tokens. the MOWA token is the native token of the game, the mowa token is used to buy characters in the moniwar game. This moniwar game consists of a combination of various game mechanics such as puzzle solving, combat and cards. Moniwar can be played on PCs and Smartphones. 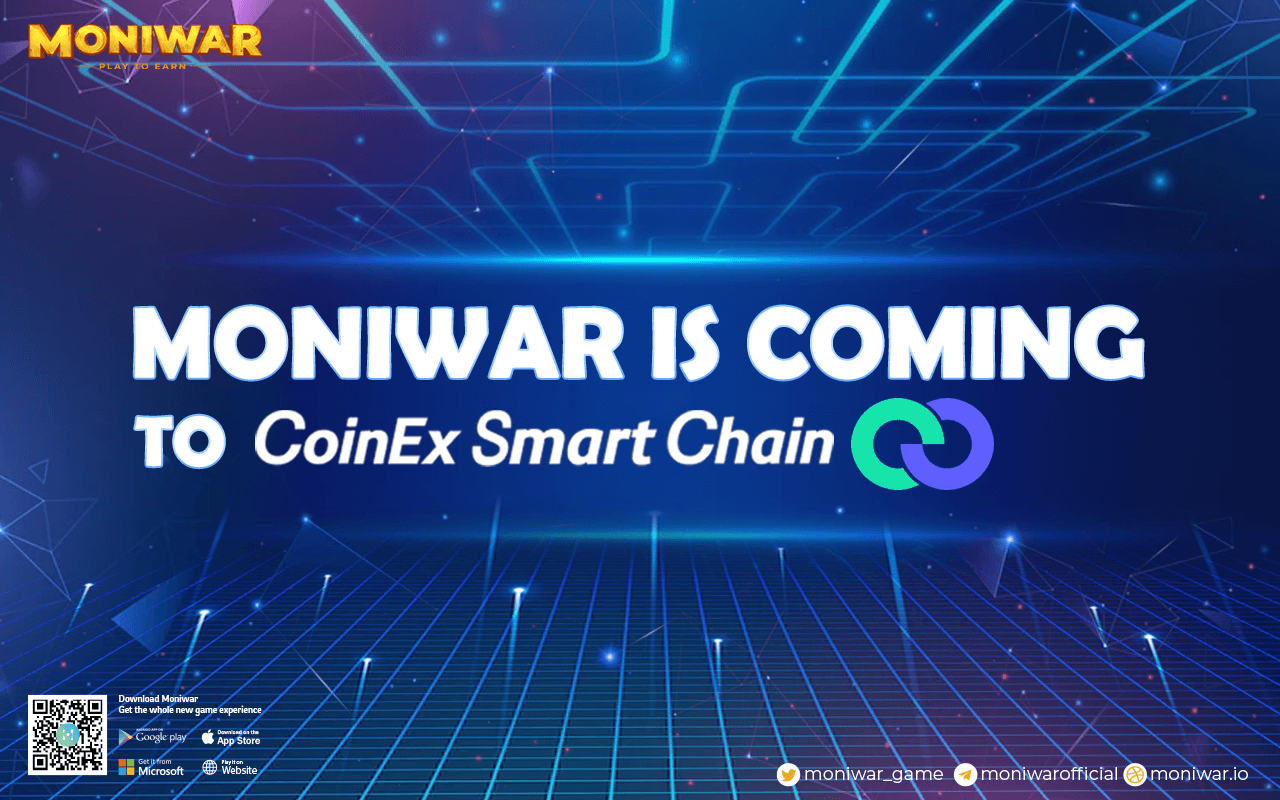 With the moniwar game, coinex smart chain users can play games while making money. When you play the moniwar game you will get MOWA tokens, you can exchange these tokens for fiat money through exchanges.

The Adventure mode in the moniwar game has five different maps, namely jungle maps, desert maps, sea maps, mountain maps, and volcano maps. Each map in adventure mode has ten levels and a total of 50 rounds.

In each of these maps, players have a task to scan diamonds of the same color to get prizes. After winning a round, players will receive a chest containing game items.

PvE Mode, Players are allowed to improve their monsters’ skills by fighting bosses. Moniwar’s PvE mode is just a bootcamp for monsters, which functions to improve monsters’ abilities so they can participate in PvP mode.

Just like other NFT Marketplaces, users can buy and sell moniwar game characters on the nft marketplace. Buying and selling characters (nft game moniwar) using mowa tokens, you can choose which character you like and you can buy it directly using the metamask wallet. You can also conduct auctions or participate in nft auctions.

This feature functions to allow users to bridge NFT and MOWA Tokens on other networks such as bnb, polygon, avalance to the Coinex Smart Chain network or vice versa. The simple thing is if you have an NFT or token on the BNB chain, and you want to transfer the NFT & Token to CSC, then you can take advantage of the bridge feature.

Even though this feature hasn’t been officially opened by the moniwar developer, my guess is this feature is used to buy energy to add monster power or upgrade the game characters we have.

Just like token pools on other defi platforms, the moniwar token pool allows users to stake MOWA tokens and farming liquidity, for example farming token liquidity pairs MOWA/CET . Liquidity providers will earn considerable interest when their liquidity tokens are farmed on the platform.

The mechanism is almost the same as the token pool, users can get profit or passive income by staking/farming the NFT they have. When you stake-farming moniwar NFT, you will get MOWA tokens, and you can exchange them for fiat money.

In this feature, it allows users to mint characters and upgrade gems, start pets and game character combinations to get stronger characters. Skill levels can also be upgraded in this feature.

How to Buy Mowa Tokens?