Recently, the official twitter page of coinex smart chain reported that they have collaborated with one of the popular play-to-earn games “CryptoBlades”. This collaboration is a milestone for the coinex smart chain in the development of adoption in the games-blockchain sector.

Cryptoblades is a play-to-earn nft game that has a RPG (Role Playing Game) fighting genre, cryptoblade allows users to buy multiple characters and weapons to fight monsters. Currently the game cryptoblades runs on multiple blockchains, and soon the game will support the coinex smart chain blockchain.

To play the game, users need to complete several challenges, level up their characters, and craft and mint their unique weapons. The thing that players like the most is that they can get passive income in the form of “SKILL” tokens,

SKILL is a crc20 coinex smart chain token used in the cryptoblades game ecosystem, SKILL tokens can be traded on the market and can be sent to other players. You can buy SKILL tokens between users or buy on dex or marketplace. The purpose of this game is to make players able to make money when they play and to give players the freedom to manage assets or game characters.

How to Play Cryptoblades Game ? 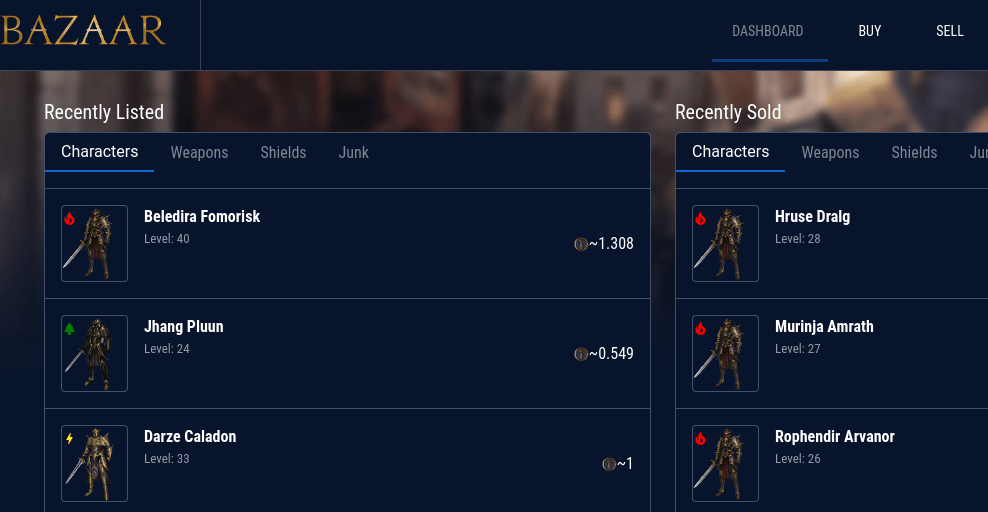 Inventory and features on Cryptoblades

The characters in the cryptoblades game have several elements, namely the elements of fire, water, earth and lightning elements. Each element has advantages and disadvantages, depending on what the character is used for.

The weapon element in cryptoblades greatly determines the player’s battle roll (similar to the character), while the rarity will determine the attributes added to the player’s character. Higher attributes will have a chance of winning while doing battle.

Reforging is one of the features that I like, this feature is the process of burning and combining one weapon into another. This feature allows players to upgrade their better weapons by burning less valuable weapons. To perform Reforging, players need SKILL tokens

These are items or elements to protect your character from enemy attacks while playing. The better or higher this element, then your character will be stronger and more resistant to attacks.

Playing blockchain games is very different from traditional games, you have the freedom to buy and choose characters, it’s easy to manage character assets, and you can sell and buy game characters at any time, unlike traditional games where you can’t sell the characters you get. The most important thing is that we will get money when playing games.